Hydronephrosis during pregnancy is considered a physiological phenomenon that develops as a result of the presence of a fetus. You can also find another name - gestational hydronephrosis.

Prevalence of hydronephrosis during pregnancy

It is believed that up to 90% of pregnant women in the third trimester have mild asymptomatic enlargement of the renal pyelocaliceal system and the upper two-thirds of the ureters. This phenomenon is especially pronounced during the first pregnancy. 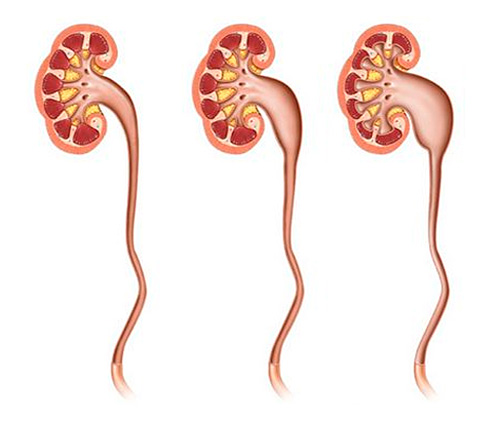 Picture. The severity of hydronephrosis

The expansion of the calyceal system can be bilateral, but is often more noticeable on the right side.

Why does hydronephrosis occur during pregnancy?

After careful research, it was concluded that today there is every reason to believe that hydronephrosis during pregnancy develops as a result of compression of the ureters by the pregnant uterus. Changes in hormonal balance during pregnancy are not particularly important in the onset of the disease.

Rarely, the presence of stones in the urinary system can cause the expansion of the renal pyelocaliceal system. The prevalence of hydronephrosis in pregnancy associated with the presence of stones in the ureters is extremely low and is estimated at about 0.03% -0.4% of all pregnancies. At the same time, the risk of urolithiasis during pregnancy does not change significantly compared to other people.

How can hydronephrosis be dangerous during pregnancy?

As a rule, the disease is asymptomatic and does not cause any complications. The clinical significance of hydronephrosis is that in connection with a violation of the outflow of urine, the likelihood of ascending infections of the urinary system may increase.

It has also been found that an acute progression of the disease or a significant worsening of pre-pregnancy hydronephrosis may be a possible cause of unspecified abdominal pain.

Diagnosis of hydronephrosis during pregnancy

Finding hydronephrosis during pregnancy sometimes presents significant diagnostic problems. Exposure to ionizing radiation during X-ray examinations is most dangerous in the first trimester, but not safe in the second and third trimesters. Ultrasound is the method of choice for diagnosing hydronephrosis in pregnant women. Using this method, it is possible to detect physiological hydronephrosis. But, unfortunately, the probability of finding ureteral stones in a pregnant woman is low, 34% -95%, and often depends on the skills of the doctor. If ultrasound results are inconclusive, low-dose x-rays may be considered in some cases. 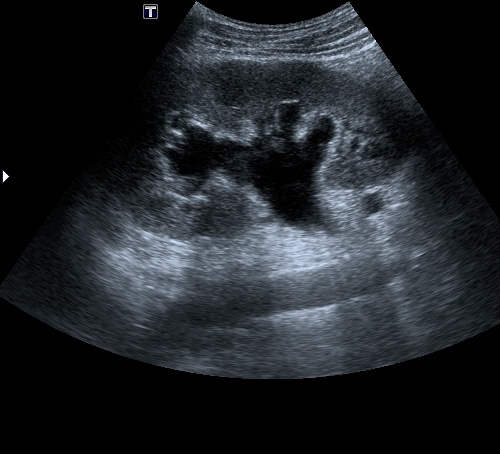 Treatment and prognosis of hydronephrosis during pregnancy

In most cases, the disease disappears within a few weeks after delivery. The vast majority of cases of gestational hydronephrosis disappear without a trace, without damaging or disrupting kidney function.

To improve the outflow of urine during pregnancy, women are advised to periodically take the knee-elbow position. At the same time, the pressure on the ureters is leveled and an unobstructed outflow of urine is provided. When an ascending infection occurs, antibiotics are warranted. In some cases, it may be necessary to place ureteral catheters (stents) until the end of pregnancy. 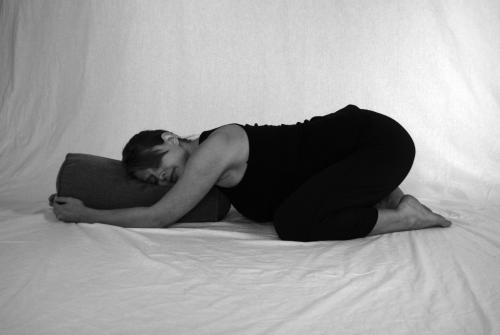 What to do with urolithiasis?

When conducting research, it was found that in 64% -70% of pregnant women, stones leave the urinary system on their own. Most pregnant women with acutely developed hydronephrosis on the background of blockage of the ureter with a stone do not require surgery. Conservative treatment, intravenous fluids and pain relief are the therapy of choice. If conservative treatment fails, placement of a ureteral stent or percutaneous nephrostomy may be required to ensure urine drainage.